Prof. Dr. Özdemir AKYILMAZ, one of the retired faculty members of our department, passed away on October 4, 2021.

Unfortunately, our valuable member, one of the retired faculty members of our department, Prof. Dr. Özdemir AKYILMAZ passed away on October 4, 2021. 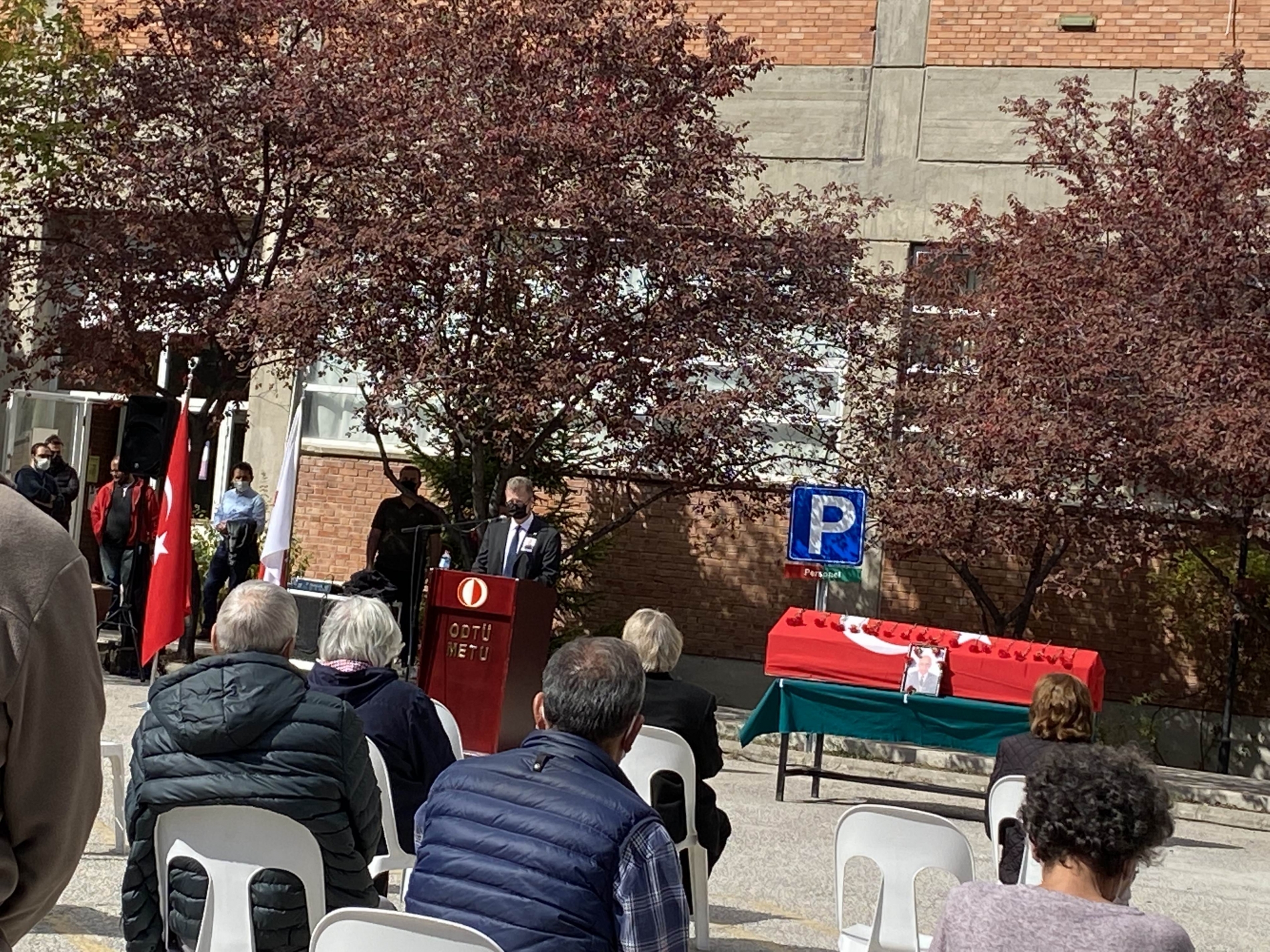 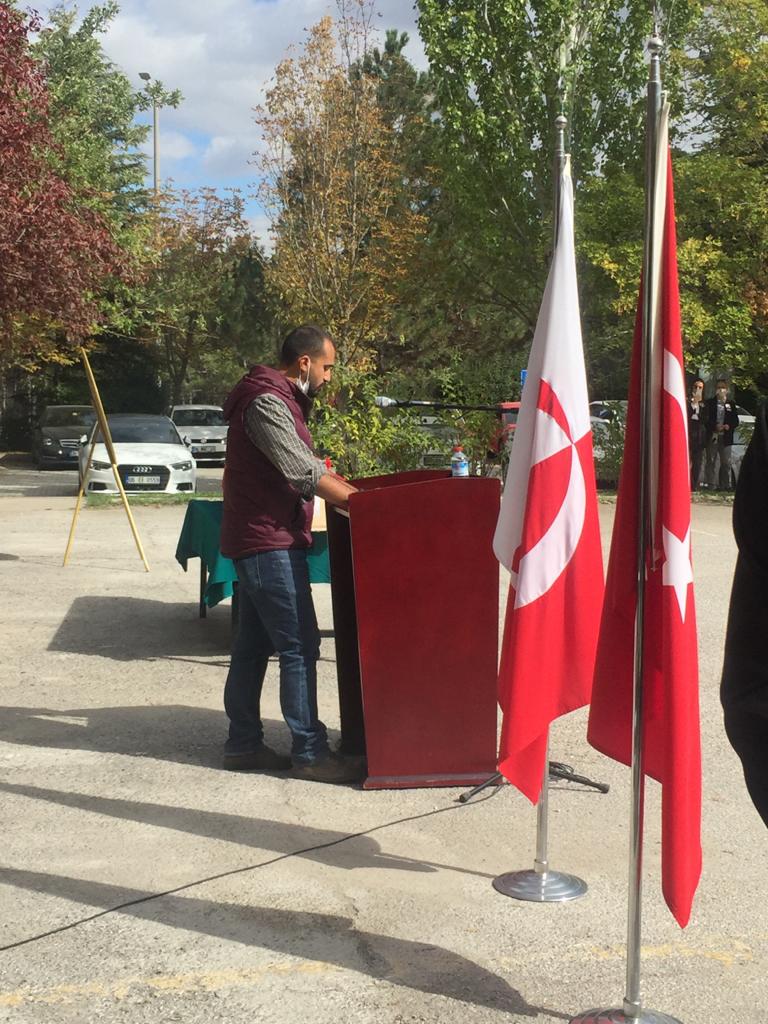 Prof Dr Özdemir AKYILMAZ was born on May 1, 1944. He graduated from METU in 1967, worked as an assistant at METU between 1968-1972, received a master's degree from METU in 1969, followed by a doctorate from the University of Pennsylvania. He worked as a Transportation Analyst at Ford Bacon & Davis in New York between 1976 and 1978. After working as Assistant Professor between 1979-1983 and Associate Professor between 1983-1993 in the Department of Civil Engineering at METU, our esteemed professor received the title of Professor in 1993.

As of 1980, he took office in the management of the Transportation Research Center. Our teacher, who has been a founding member of the Turkish National Committee of Roads (YTMK) since 25 January 1990, served as the METU representative between 1996-2001. Having his name in dozens of theses and articles, Prof. Dr. Özdemir Akyılmaz was also a lecturer in the Department of Transportation and Traffic Engineering (primarily CE351 and CE352 courses). Our valuable teacher, who was the manager of our Transportation Department until September 17, 2010, passed away on October 04, 2021. 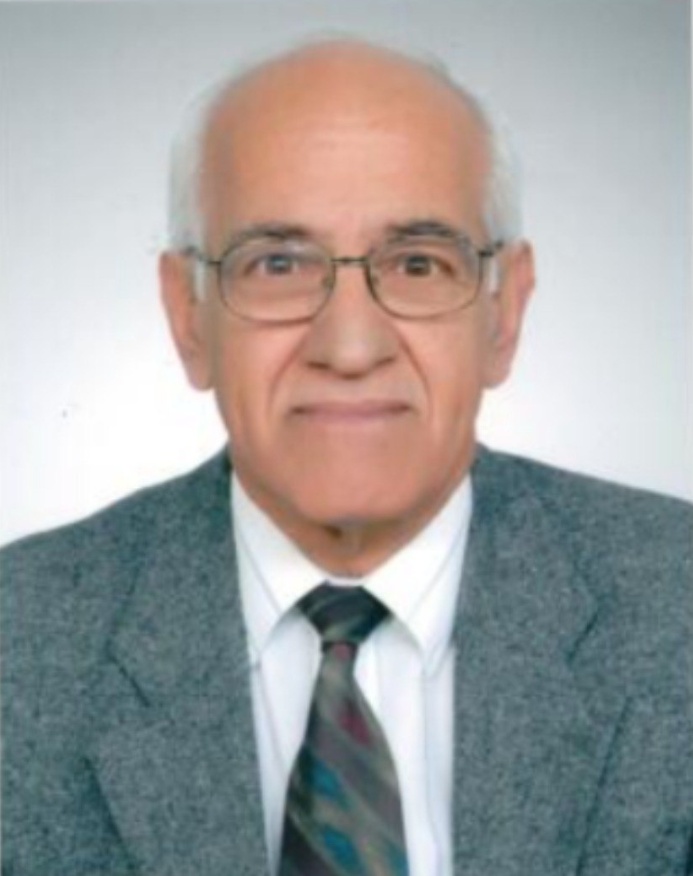